CALL ANY TIME TO DISCUSS ORDERS

Southons was established in 1907 by Percy Southon, who previously had been living in Southampton. Percy Southon was quick to see that Salisbury needed a home furnishing store and set-up his first shop in the town centre. He later established other shops in Salisbury and his son Eric Southon came into the business. With the opening of the George Mall in the early 1970’s the various shop sites around Salisbury were amalgamated into the current premises in Catherine Street.
The Catherine Street shop is interesting in itself as it was at one time the site of several buildings, including an inn (the old oak beams and fire place can still be seen towards the back of the shop) and a slaughter-house.
In the early 1980’s Christopher and Jane Southon (now Jane Rogers) began to work for the family business. Eric ensured that they had a complete and thorough training, which included both off site visits to other furniture stores, and trade exhibitions both within the UK and abroad. Indeed these overseas links are still very important as many of Southons’ products are sourced from Europe, Scandinavia and the Far East. 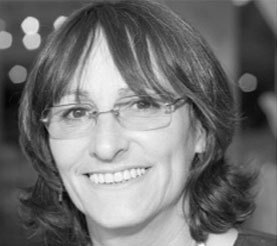 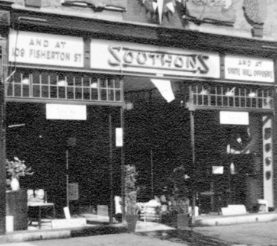 Proud to serve since 1907
Click here to read our story.